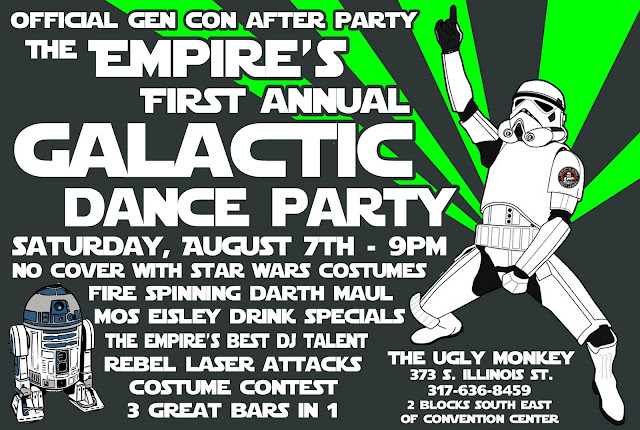 After a decade behind the decks hitting up parties from coast to coast, Jangatha’s production has recently hit the underground house scene. He has released tunes on some of the best house labels, sharing the roster with countless veteran producers. Known for his crispy clean production, thick sound design, unique genre blending, and sharp funky shuffles, his tunes have also been getting rotation by some of the house greats, such as Mark Farina, Johnny Fiasco, and Colette. With loads of remixes and original EP’s slated for digital & wax release this coming year, you will likely be hearing about him more and more for years to come.

With more support and upcoming releases than can be mentioned, Dave Owen is quickly becoming one of the brightest stars in drum-n-bass; just go ask LTJ Bukem, Grooverider, or Fabio, whom all drop Dave’s tunes on the regular. The young producer’s style blends hip-hop and old soul samples w/ crisp drums to create a sound that is truly unique. Between a number of smaller releases and his massive 12″ on Influence, Dave has dominated the DnB charts for the past few months. Watch for much more to come from this musical savant.

Coming of age in the Chicago area, Rudy was inspired by the legendary “Hot Mix 5″ radio mixers. His seasoned ear for good music and years of eclectic programming experience informs his floor-moving mix of electro-house, breaks, dubstep, and drum-and-bass. Rudy has opened for Paul Van Dyk, DJ Dan, Bad Boy Bill, DJ Icey, and many others. Rudy is the host and producer of “Hit The Decks,” an alternative dance program on WRZX, Sundays from 10 p.m. till 12 midnight, with a replay on PURERADIO.FM Mondays 6 p.m. till 8 p.m.

Hip house, urban house, electro mash….. Whatever you want to call it, when hip hop and rock is combined with the funk and energy of hard electro house, you know it’s Matt Allen. Expect to hear something you’ve heard before like you’ve never heard it before….

DJ Sunny forged her own destiny within the Empire after converting to the Dark Side and becoming the personal DJ for the Emperor, entertaining guests and storm troopers alike.