Continued from Music Festival Roundup (part three of a series)

Just when we thought a clear picture for summer music festivals had been drawn…. a handful of stragglers waited until the dust had settled from all the major announcements (see: music festival roundup #3) to go public with their plans. Read on for the skinny on those late-summer events you forgot about- and maybe a few you didn’t already know about.

Chicago’s North Coast returns for its third year, continuing to establish itself as an affordable steadfast option for northerners looking for something less indie than Pitchfork and Lollapalooza. The three-day, urban festival features EDM, jam, and hip hop headliners also billed to play at more traditional, camp-style events- giving city dwellers the chance to experience a real festival environment without the hassle of travel and camping. Which is cool… if you don’t enjoy roadtripping with friends and sleeping in tents. Or wearing glowsticks, which the great state of Illinois bans at public venues.

In case you missed that last point, let’s reemphasize, because it’s important: SECURITY WILL CONFISCATE YOUR GLOWSTICKS. I suggest hiding them horizontally in your boots; it worked for me when Bassnectar played at a local venue with tough security a few weeks ago.

Check out this North Coast 2011 video. 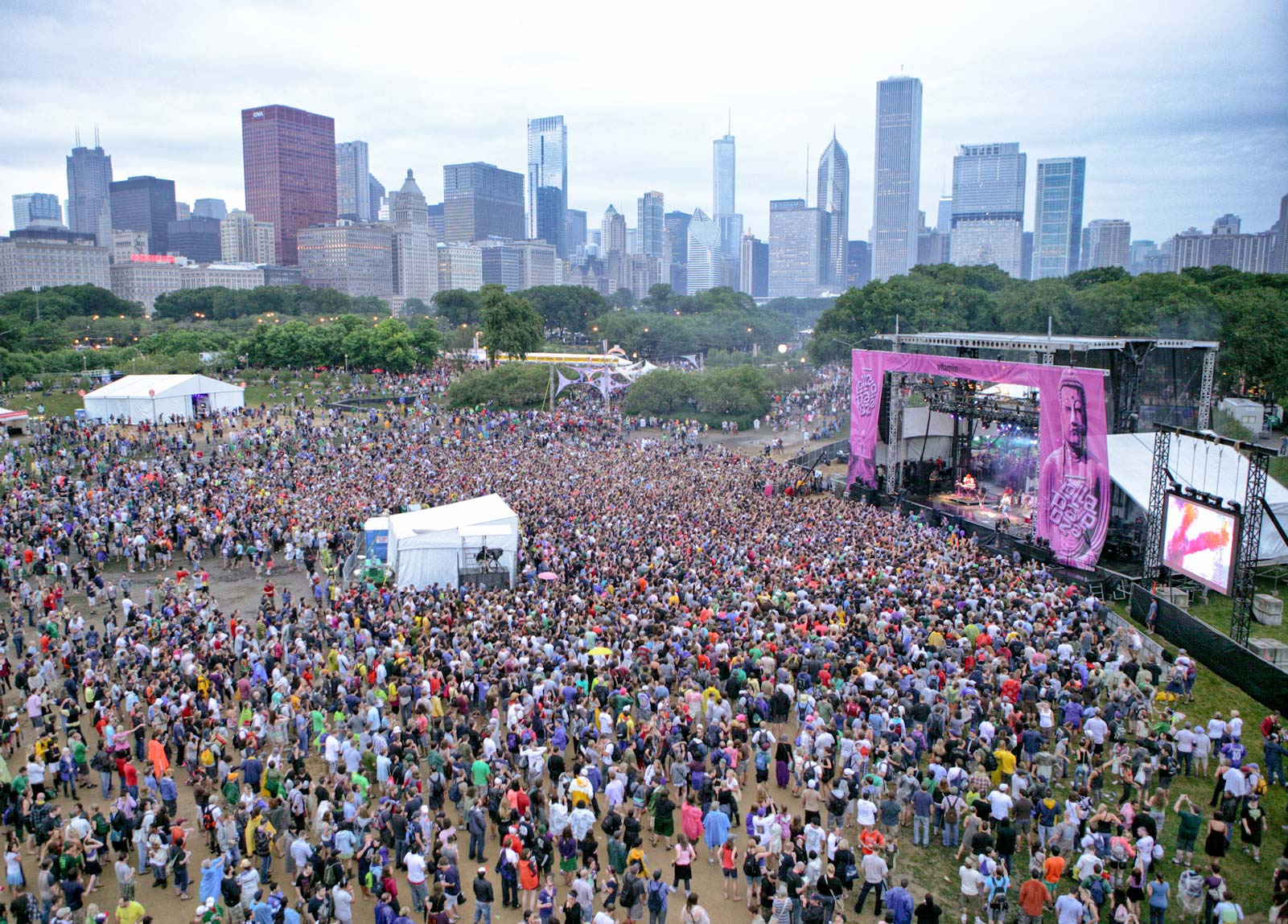 This Chicago festival has been around for years, yielding a reputation for continuous evolution and the ability to stay current with what’s cool. If you’re planning to go, I hope it’s because you purchased your weekend pass the day they went on sale; all three-day tickets have sold out, more than 3 months in advance of the event. Single day passes are still available at $95 each.

Nestled in the heart of Northwest Michigan’s Manistee National Forest, Hoxeyville is a testament to pure North Country peace as well as a good ol’ down home hootenanny.

The inaugural Dark Star Jubilee will take place at Ohio’s Legend Valley- also the home of this year’s All Good & Werk Out Festivals. With many camping options and packages available, a jam-centric bill of music, and a free pass for children under 12, the Dark Star Jubilee looks to be cultivating a laid-back, safe, family-friendly environment. The Jubilee will also mimic All Good’s established scheduling practice of no-overlapping sets via two alternating stages.