Indymojo is proud to present “Life As We Know It”! 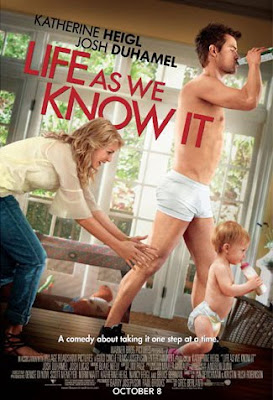 In the romantic comedy “Life as We Know It,” Holly Berenson (Katherine Heigl) is an up-and-coming caterer and Eric Messer (Josh Duhamel) is a promising network sports director. After a disastrous first date, the only thing they have in common is their dislike for each other and their love for their goddaughter, Sophie. But when they suddenly become all Sophie has in the world, Holly and Messer are forced to put their differences aside. Juggling career ambitions and competing social calendars, they’ll have to find some common ground while living under one roof.

Here’s what you have to do to get tickets!

Go to this Forum Thread for Instructions