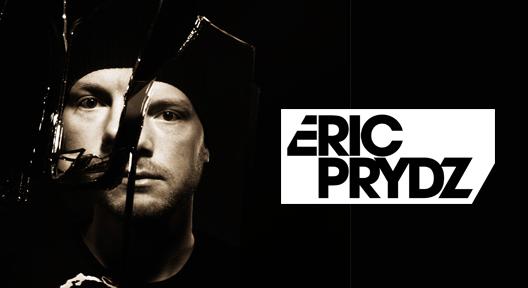 Eric Sheridan Prydz (born July 19, 1976) is a Swedish DJ and producer based in London, United Kingdom. The pronunciation of his surname is often questioned; it is pronounced “prids”, but when under his alias, Pryda, it is pronounced “pride-ah”. In October 2011, DJ Magazine announced the results of their annual Top 100 DJ Poll, where Prydz placed at #46.

Most known for his track “Call On Me”

Nero is a British electronic music act originating from London, England consisting of Daniel Stephens, Joseph Ray with Alana Watson a vocalist, who are best known for producing drum and bass, dubstep and house.

Most famous for the tracks “Promises”, “Innocence”, and “Crush On You”

Excision is the alias of Jeff Abel, a dubstep DJ and producer from British Columbia, Canada. He frequently works with fellow Canadian dubstep producers Datsik and Downlink. His first release was in 2007,

One of the most popular dubstep tracks created. “Swagga”

Hugo Pierre Leclercq, known by his stage name Madeon, is an electropop and Complextro/House producer from Nantes, France.

Arty (born Artem Stolyarov on September 28, 1989 in Engels) is a Russian trance DJ and producer. Identity Festival makes it first stop of the 15 city U.S. tour right here in Cincinnati OH at Riverbend Music Center. IDFest will feature 4 of the top 100 DJs in the world: Eric Prydz, Arty, Showtek and Nero, and home town favorite Excision along with Bingo Players, Madeon and more to be announced.

With this being the only stop in the Mid-West you can be sure this show will be packed full of party people so ensure you buy ticket asap as the price will increase once each package is sold out. Be ready Cincinnati for a day you will never forget!

Want to win a pair of tickets for this show?
Here is how you do it:
1. Post a video from your favorite “performer” on the “IDFest” line-up from YouTube in the comment section below.
(Just copy and paste the “embed code” – Not the link! The video must show to be eligible).
2. Tell is in 100 words or less, why you deserve to win. Make it good people!
3. Share this page on Facebook and tell your friends to check out IndyMojo!
It’s THAT easy!
Winners will be announced on Monday, July 16th!
Good luck!