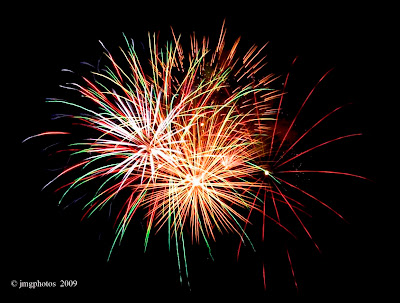 Perhaps you’ve heard. 2009 was not the greatest of years for most people. Yes, really! It was so crap, Times Square in NYC even hosted an official Good Riddance party as part of its festivities. What are YOU saying good riddance to?

For me, it’s good riddance to doubt in my relationship. As of December 26, my beautiful boyfriend and I made it official. Once he’s done with his bachelor’s degree, we’re in it for life. I’m also VERY happily saying good riddance to abject financial destitution (and HELLO to hunting out and embracing more ways to help the many still struggling), and such stress that I had a heart-attack scare last month.

I’m saying good riddance to failing to budget my time and energy to make the most of both. Good riddance to the helpless feelings from watching one friend be diagnosed with HIV, another die young of heart failure, and my brother see his home burn down, all within two weeks of one another.

I’m saying HELLO to getting back into the fitness routine I let lapse, to taking up a relaxer such as meditation twice or more a week, and to an aggressive approach to eliminating debt and saving for my bright future with Zach. Oh, and to writing daily for at least 15 minutes, either here or on paper.

How about you? What are YOUR reasons to be happy about giving the ol’ heave-ho to 2009?